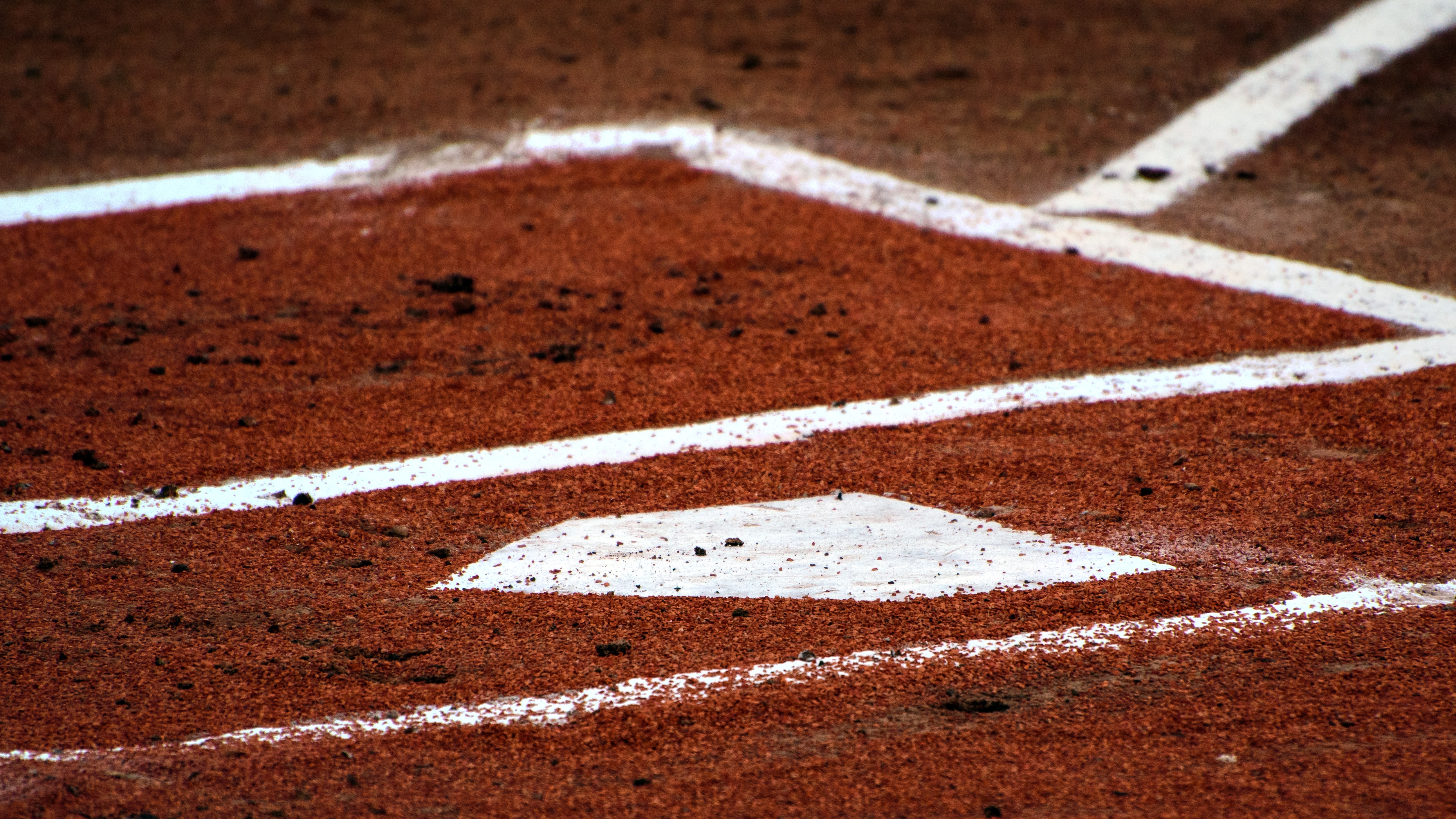 The Peterborough Slopitch Association was founded in 1978......The league currently (2018) operates as a seventy four team, adult slopitch league,  made up of 10 divisions suited to various competitive levels.  Seven Coed divisions, 2 Masters (45+) divisions, and one open Mens division.  The league plays Weeknights, and Sunday mornings ,at various Peterborough slopitch fields. Season runs from early May until the end of September including playoffs.

In 1996 the Peterborough Slopitch Association was awarded the 1996 National Slopitch Championships and hosted teams from Newfoundland to Victoria BC.  That event is still regarded as one of the most successful Championships in Slopitch history.

Our league continues to be affiliated with SPN, and by playing in our league,  all of our league teams can qualify for provincial Championships by simply playing in one other SPN tournament,(regardless of where you finish) in order to qualify to go to Niagara in September.. 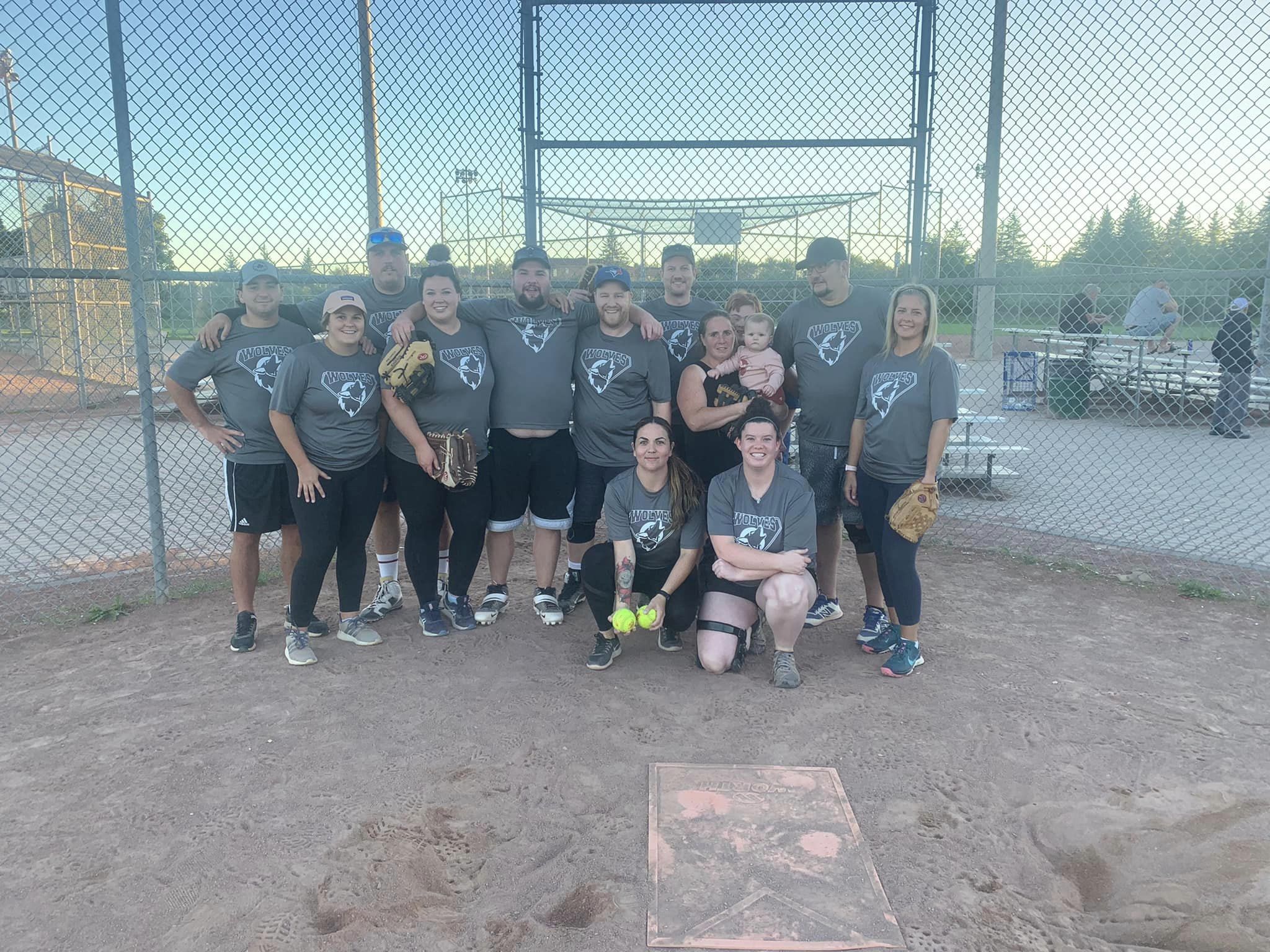 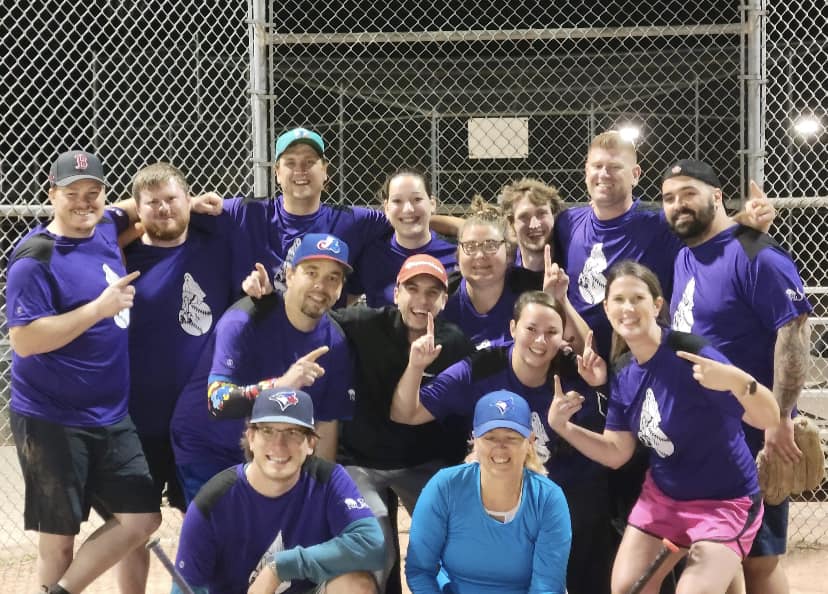 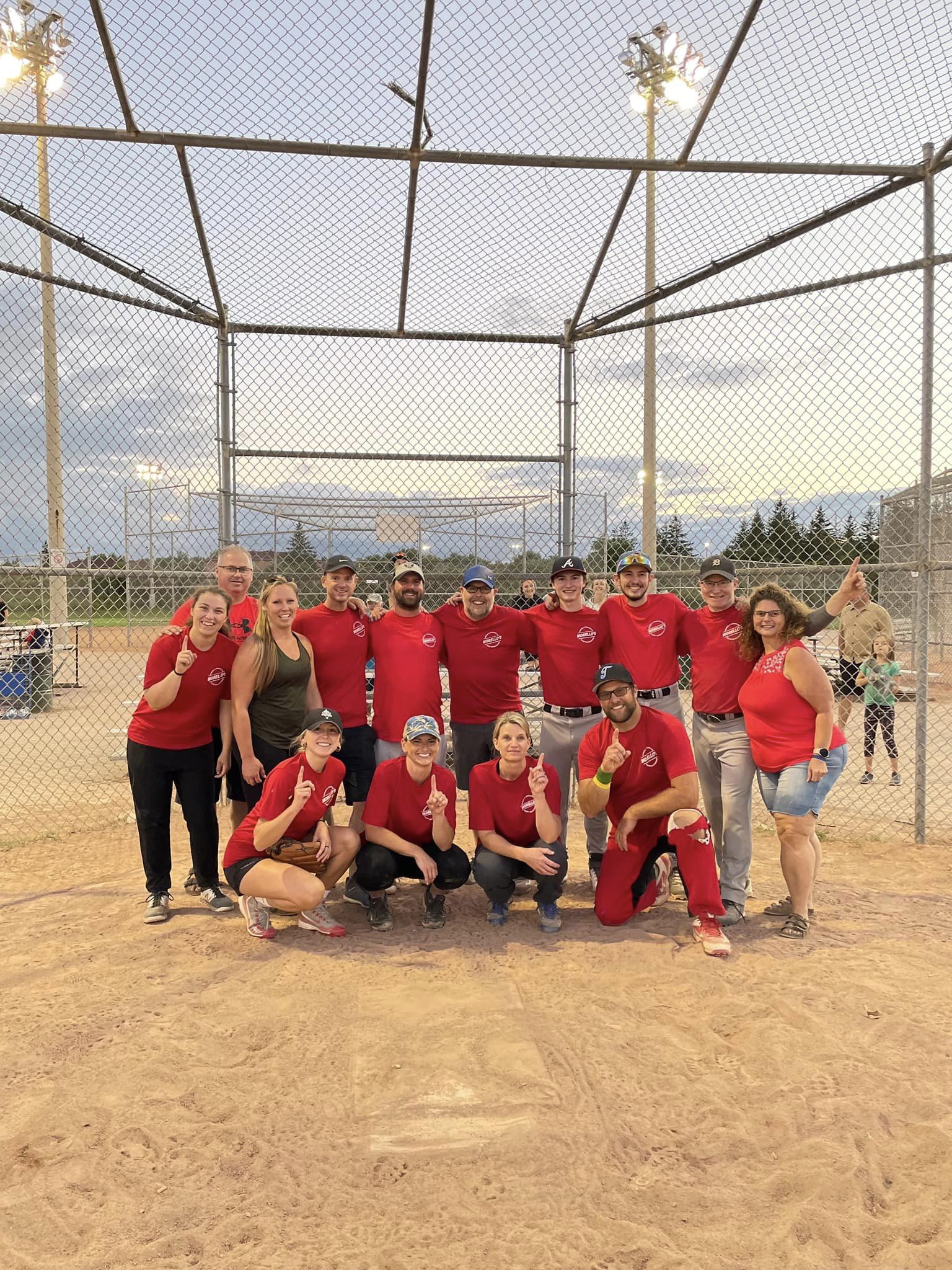 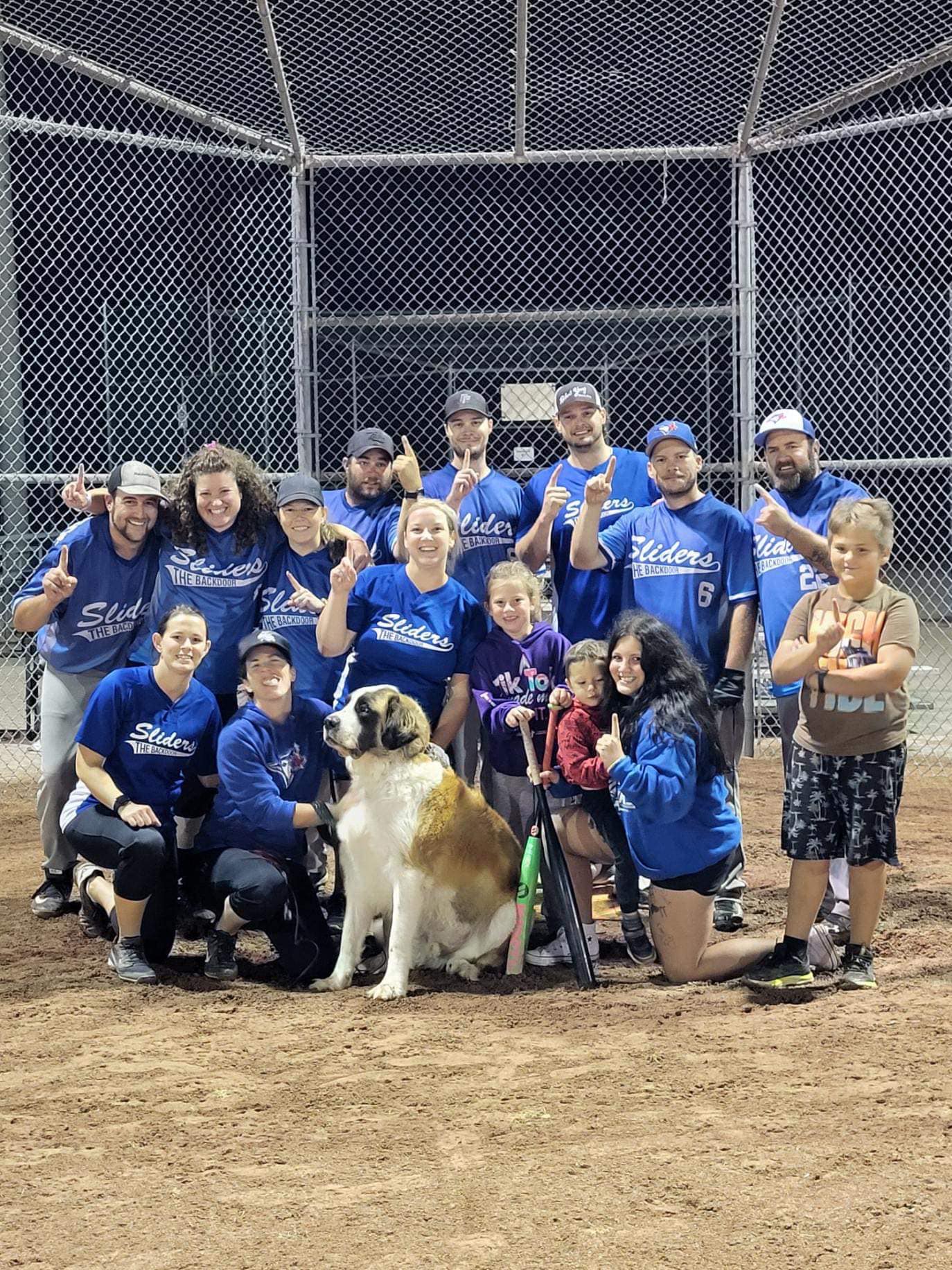 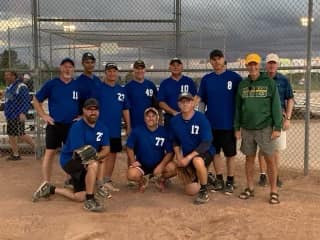